In the neurology department, has the physical attack behavior is the very common dangerous incident. This destructiveness aggressive behavior, for oneself, other people or the public belongings creates the injure severely, will endanger life, will bring the adverse effect and the jeopardy to the society. Mongolia extreme nurses slightly arranges the recommendation mental illness patient to have the aggressive behavior, please fast control with magnetism ties a belt approximately.

The mental illness patient because of the psychological activity disorder, has the physical attack behavior primary hazard crowd. The medical treatment and nursing profession personnel even thought that the nurse wanted “to be able to fool the human, to suffer made” the population, because obviously the mental illness patient the emotion barrier, the psychological consciousness barrier, the schizophrenia, the personality barrier, the brain organic barrier will have some unpredictable physical attack behavior or the physical attack incident frequently. Therefore, the neurology department clinical staff need to carry on the prompt forecast to patient's rough stuff, strictly to prevent. When the neurology department disease patient has attacks other people or rough stuffs and so on destruction goods occur, must use magnetism to control approximately ties a belt to it carries on the protection restraint.

Dongguan Mongolia peaceful nursing thing Limited company Controls to magnetism ties a belt approximately controls the lock with magnetism to have the patent which the State Intellectual Property Rights Office issues, the company and the product intelligence has it all. 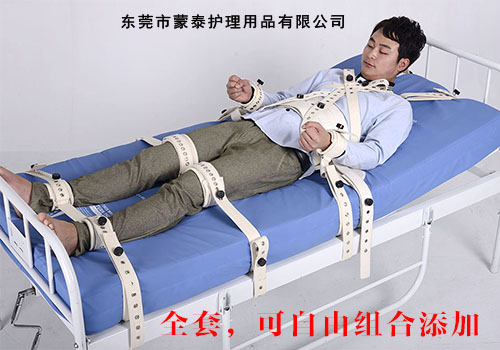 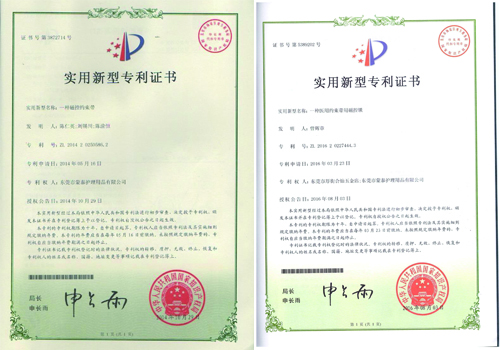