You are here: Home page » News » Company news » Which types does torso magnetism control the restraint to have

Which types does torso magnetism control the restraint to have

1st, the E-003-01 this funds' most major characteristic is may the independent employment, can the fast fixed patient shoulder, avoid using the crowd setting out. 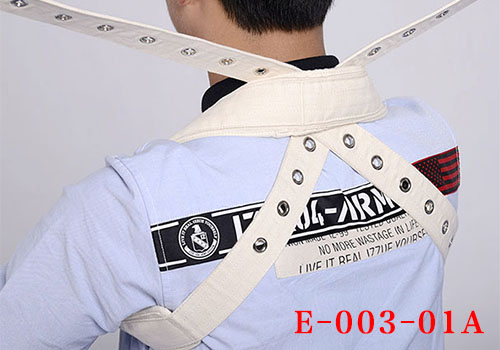 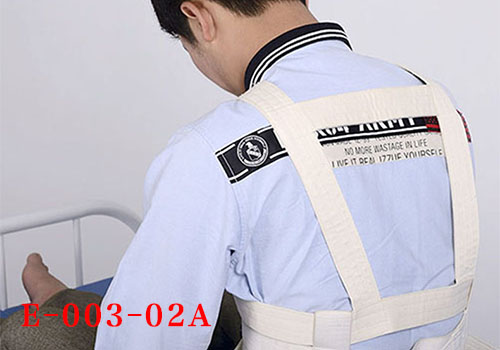 1st, E-002-01 in waist abdomen magnetism controls ties a belt is approximately most receives welcome, because its performance-to-price ratio is high, moreover the use comfort level is high, the patient will use from now on the certain activity space, after the use, may lie supine, lie on one's side, even sits up. 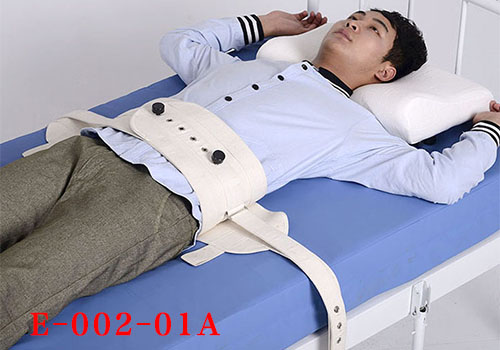 Two E-002-02 main superiority are when standing restrains, may adjust the length, both hands may elongate assumes opens the state. Is advantageous for the user to dine or to enter the restroom. 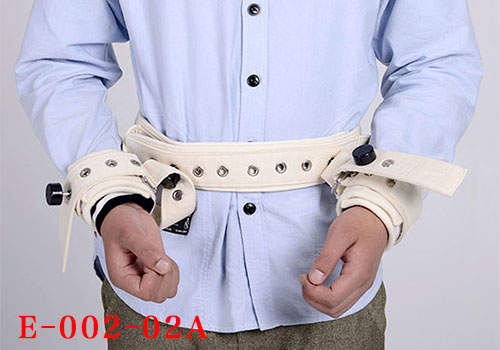 Third, E-002-03 added one in the E-002-01 foundation to raise the files pants' design, might approximately the beam abdomen and the fixed crotch, may avoid patient waist crotch's transferring with skidding. 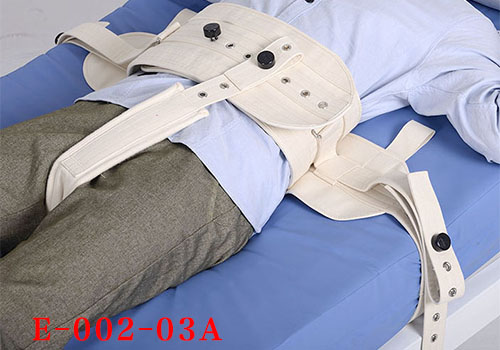